William is potentially available to speak at your conference or event. His agent for contract speaking is JLA. Please feel free to contact them directly here if interested.

If you do not have the budget for his commercial rates he does a maximum of ten per year on a free or costs-only basis in exceptional circumstances. These situations are typically causes he cares about (e.g. encouraging entrepreneurship), particularly interesting or prestigious events or to help organisations or people he already has a strong relationship with.

Please note though that he gets several hundred such invitations per year so only has the bandwidth to do a small percentage. 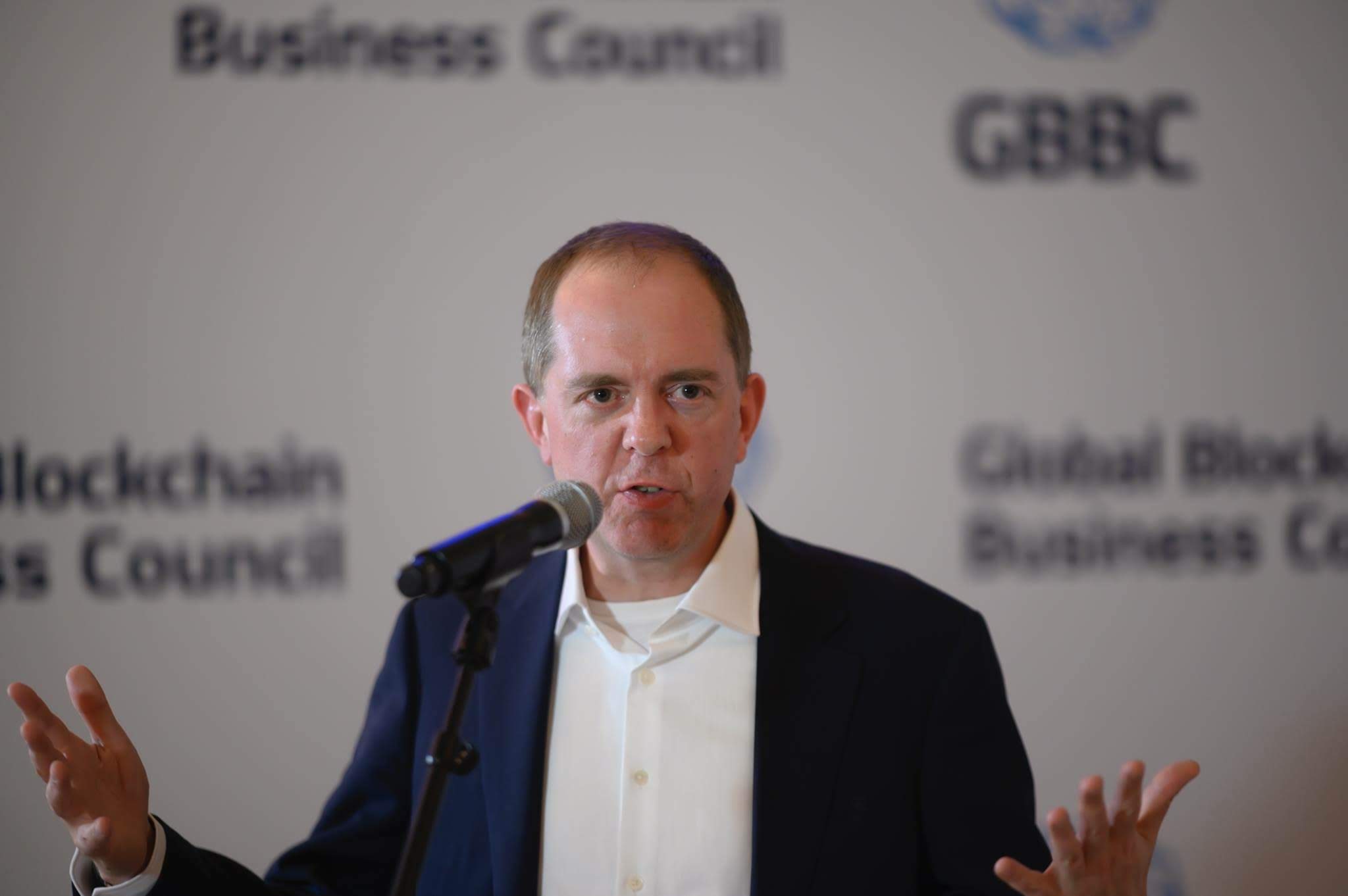 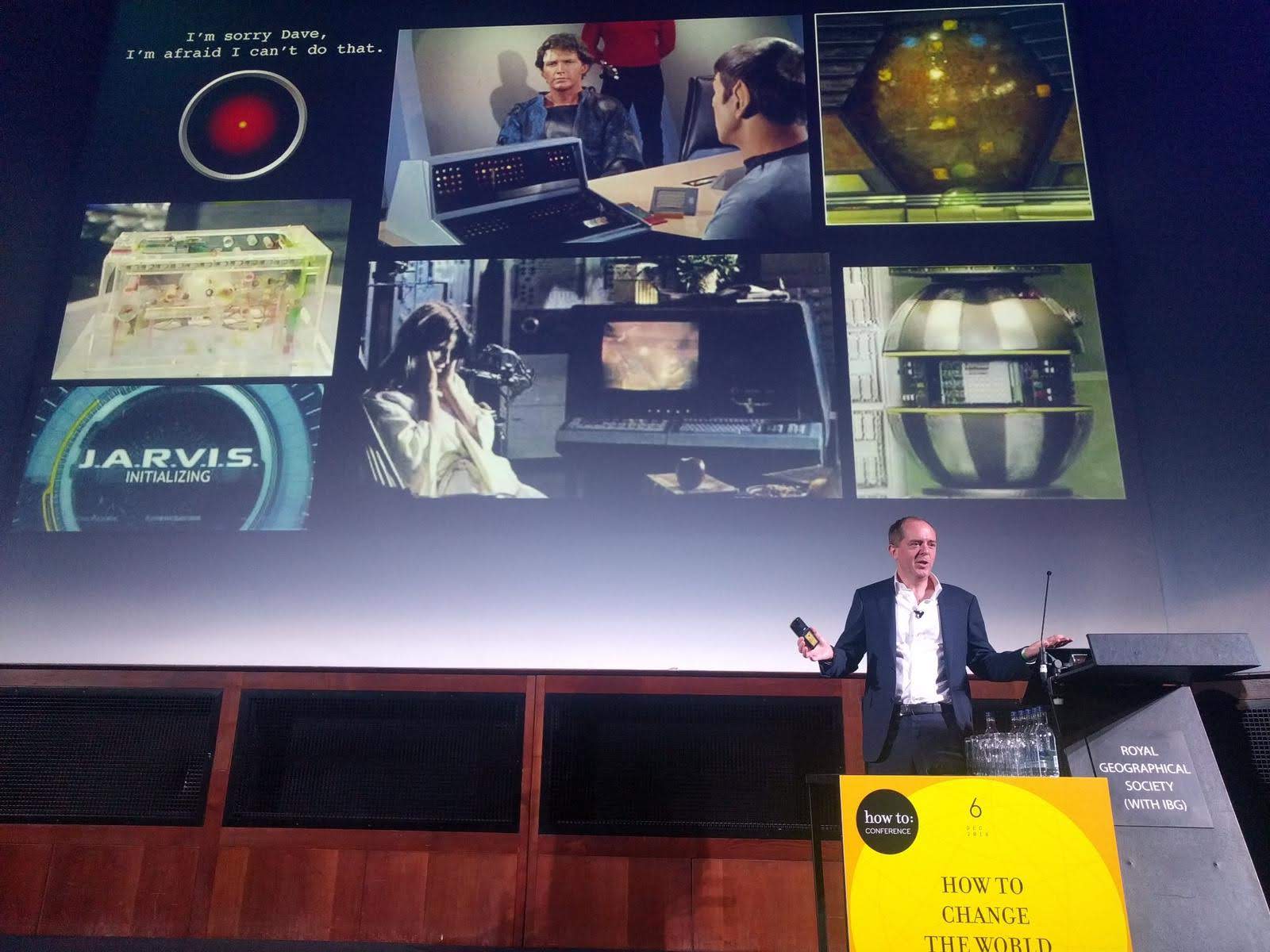 Fujitsu Executive Discussion Evening. Are we running out of trust? Power and responsibility in the digital age.

How to change the world (with AI and startups). Howto: Academy.

FashMash Pioneers: the future of voice beyond Amazon Alexa.

One Story of British Engineering and Enterprise.

Cognition X: The Impact of AI on the Customer Experience.

BBC Blue Room Insight Talk: Will Our Children be Talking to Machines?

Answering any question, in any language, in one second or less.

Enterprise Tuesday 2015: Make It Brilliant & They Will Come.

The Story of Evi. Cambridge University.

Answering any question, in any language, in one second or less. Cambridge University.

Talk by William Tunstall-Pedoe, Founder and Inventor of Evi.

You are free to use these biographies and photos digitally with our permission as long as you send us a link at info@williamtp.com to where they are being used. Please reach out if you require a print version of any of the approved photos.

William is an entrepreneur and angel investor with a focus on AI. He founded voice assistant startup Evi which was acquired by Amazon and was then a key member of the team that defined, built and launched Alexa. He left in 2016.

William has 65+ angel investments and mentors AI and blockchain startups for the Creative Destruction Lab – an early stage incubator headquartered in Toronto.

William also wrote the AI software that created the anagrams in the Da Vinci Code and once got lots of press for calculating that April 11th 1954 was the most boring day in history.

William is an entrepreneur and investor with a focus on Artificial Intelligence (AI). He founded the AI start-up Evi which built a voice assistant with the same name. After seven years, it was acquired by Amazon (in 2012) to create Alexa. After acquisition, William was a leader in the team that defined, built and launched Alexa and Echo. His start-up is now a subsidiary of Amazon and Amazon Cambridge, employing many hundreds of scientists and engineers.

Since the difficult decision to leave Amazon in 2016, William has been involved with many 100s of other startups as a mentor and angel investor. He is a full member of Cambridge Angels and works as a fellow in the Creative Destruction Lab, a Toronto-based start-up incubator (shortly also coming to the UK). He is gently working on his next start-up too and recently launched a free smartphone app that can solve and explain cryptic crossword clues as a testbed for some of his new ideas in AI (www.crosswordgenius.com)

William also coded the AI software that Dan Brown used to create the anagrams that appeared in the Da Vinci Code novel and movie. His name appears in the credits of all 80 million copies sold. He also once got lots of press for calculating that April 11th 1954 was the most boring day in history. 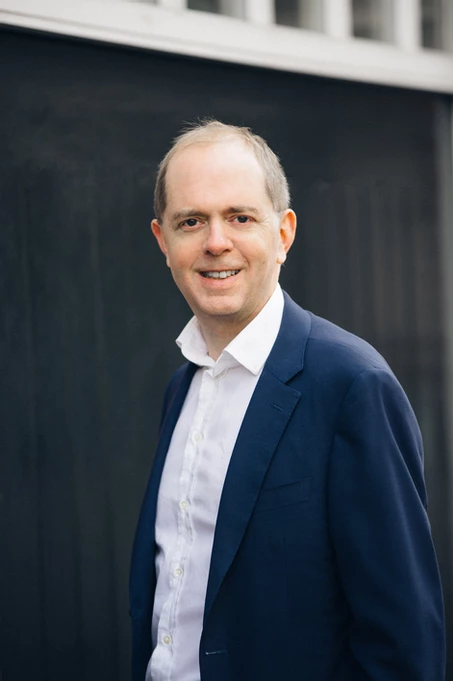 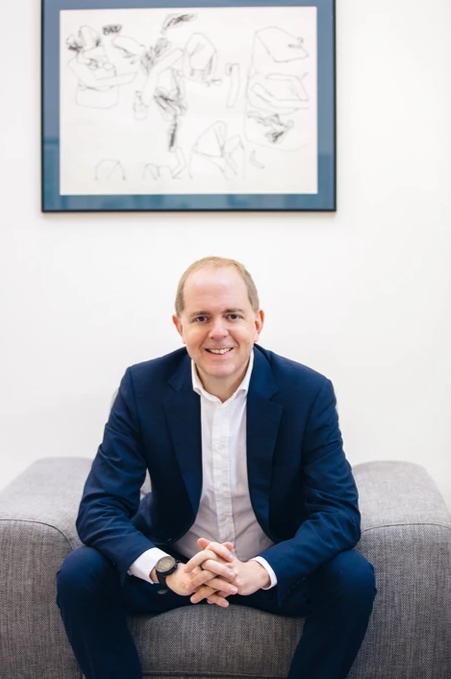 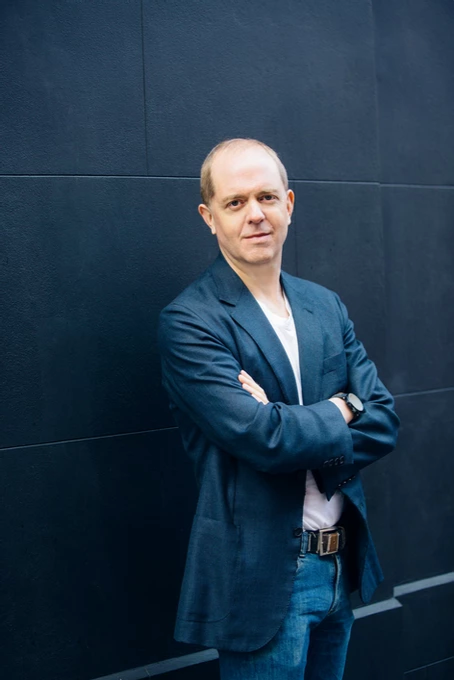 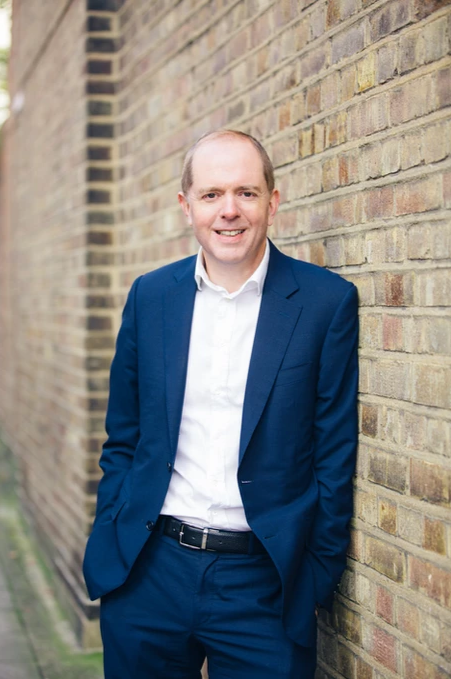 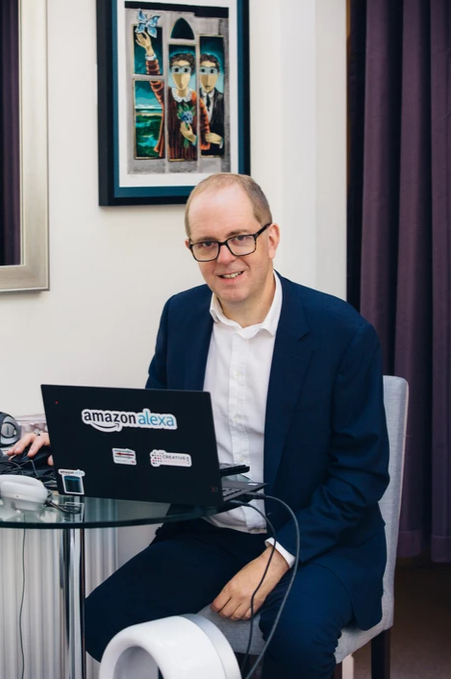 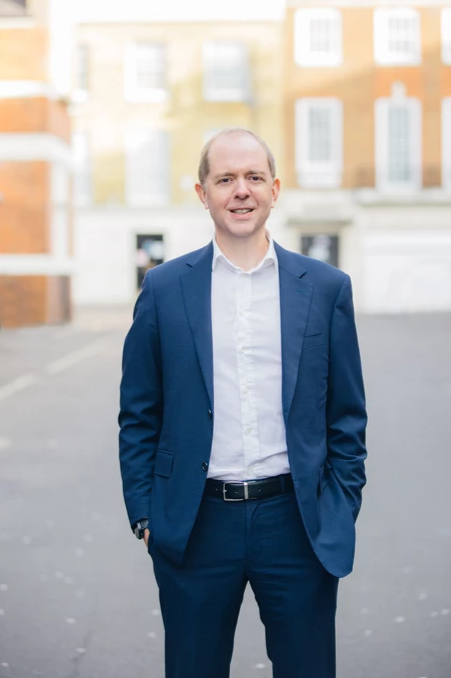