William is the developer of the Anagram Genius software which is on its 9th major version after a development history starting in 1988!

The software makes anagrams and uses artificial intelligence techniques to make the anagrams fun, grammatical and relevent to the subject. The emphasis of the anagrams can even be slanted say, to find a rude anagram of your boss or a flattering anagram of the name of a lover. 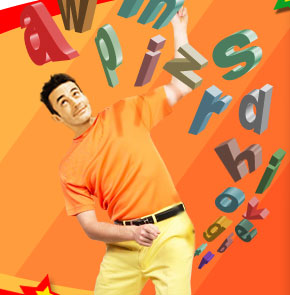 The software has been used directly (trial downloads, customers or online use) by approximately five million people. Many tens of millions more have been exposed to the software indirectly, either through publicity or by enjoying the anagrams the software created.

The international best-seller, The Da Vinci Code, by Dan Brown contains anagrams generated with the software. This alone accounts for at least another fifty million people exposed.​

William’s name (but unfortunately not the name of the software) appears in the book’s acknowledgements. The Da Vinci Code movie used exactly the same anagrams that were in the book.

The software has also had numerous mentions in print publications, radio and television. Most of the good anagrams discovered in the last fifteen years were generated with the software.

As a consequence, William has been frequently consulted whenever the subject of anagrams comes up. These include significant numbers of authors, numerologists, Shakespeare authorship researchers and various others.

William has even done some paid expert witness work relating to a US lawsuit where anagrams were core to the matter in dispute.

This includes an archive of more than twenty thousand quality anagrams largely (but not exclusively) discovered with the Anagram Genius software.

An online version of Anagram Genius

Douglas Adams, the writer and author of The Hitchhiker’s Guide to the Galaxy was a customer and fan of the software. In private email correspondence he told me that he was planning to write a book of children’s stories called “Loud, mad sagas” (an anagram of “Douglas Adams”). Unfortunately (and sadly for everyone who like William is a fan of his writing) he died before he could write it. 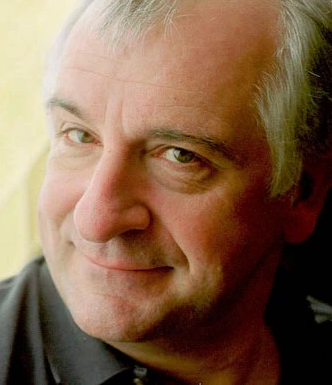 David Bowie is also a user of the software. When the National Portrait Gallery had an exhibition called Faces of the Century he was asked to select some portraits and chose to illustrate each one with hundreds of anagrams of their names generated straight of the Anagram Genius software. He was good enough to prominently credit the anagramgenius.com website both in the exhibition and the book of the exhibition. 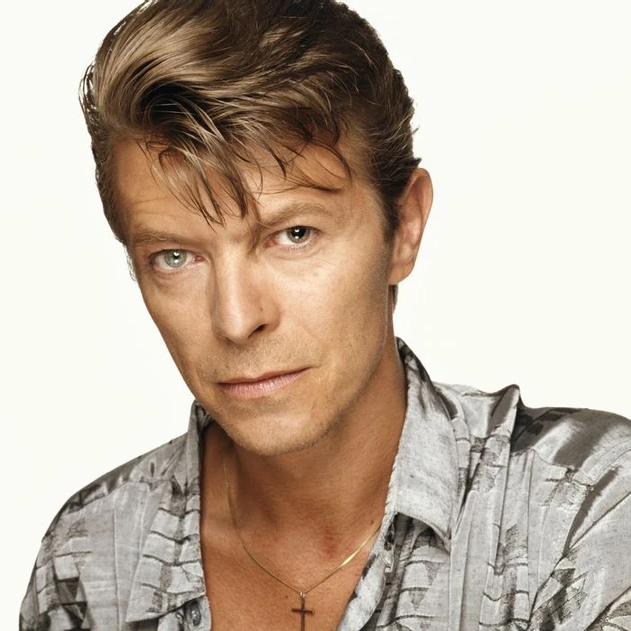 Steve Wozniak, the co-founder of Apple is also an enthusiastic user of the program. He has very generously bought multiple copies of the (sadly now obsolete) Mac version of the software on more than one occasion. He has described it as “one of the most valuable programs ever”. 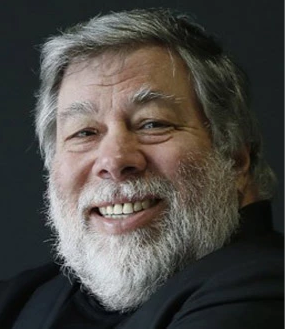 As mentioned above Dan Brown loves anagrams and Anagram Genius and used anagrams generated by the software in The Da Vinci Code. 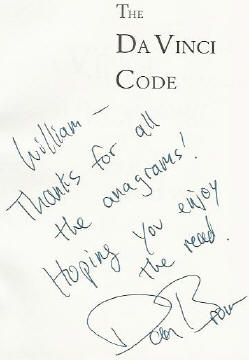 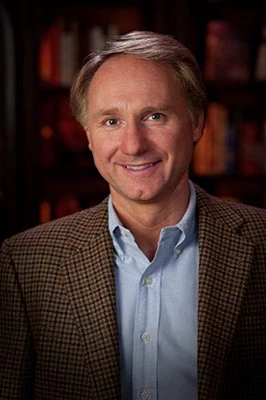